Why is knowledge so powerful?

Connecting the dots between new information and making inferences of that information is what gives knowledge its superpowers. 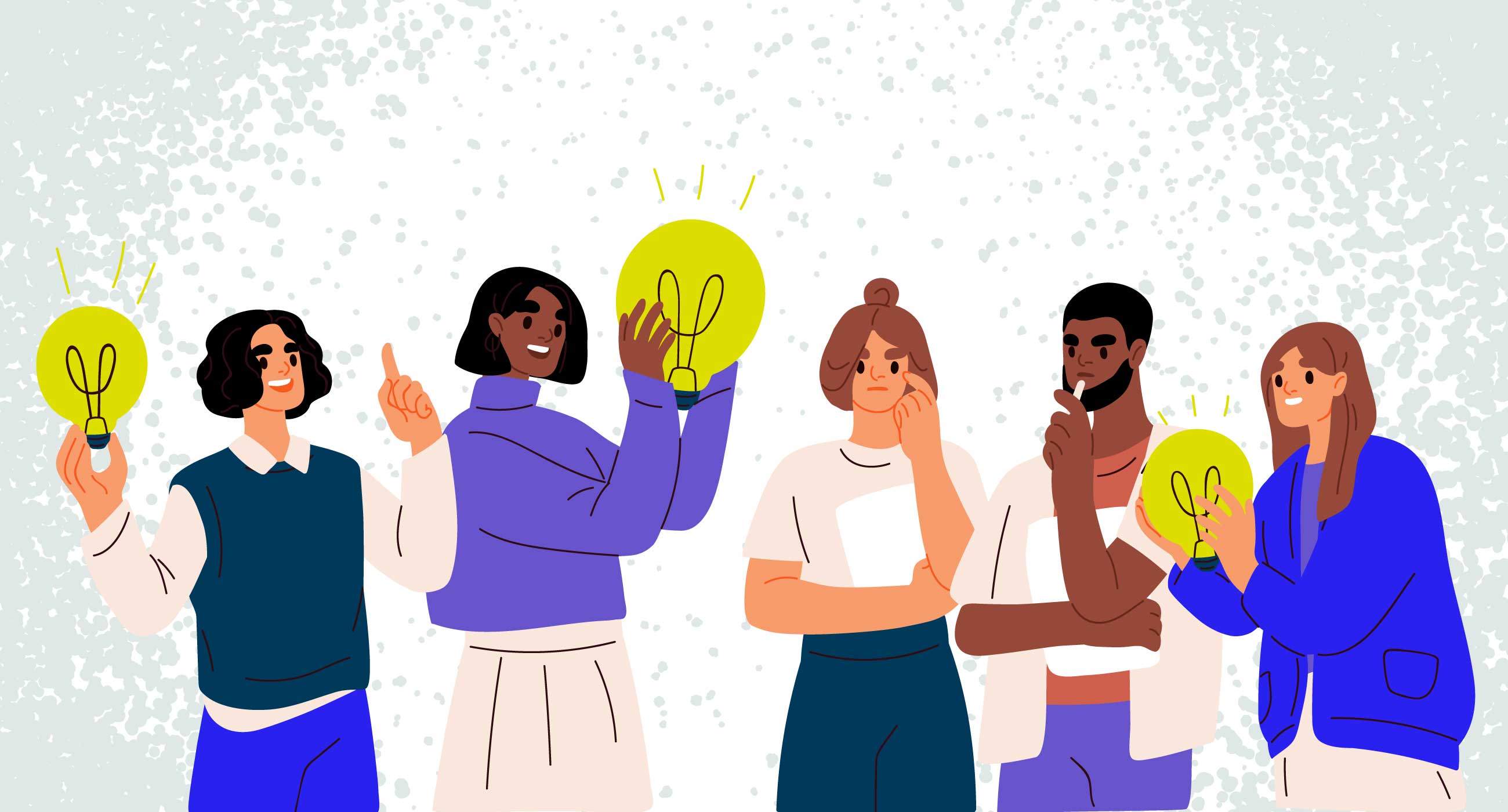 This might sound like a high-school essay question, and stating that “Knowledge is power” seems obvious, but the question is not that straightforward.

Take Scaramouche, my cat. He is a very big, lazy Maine Coone. Dogs love chasing him. But he spends hours exploring and checking his territory around our condo. He knows every wall, every bush, every hiding place. Within seconds he can be out of reach and tease his best friends.

He always wins despite not being the most agile cat in the neighborhood.

Knowledge alone does not give any power.

Knowledge, without the capacity to project and make inferences, is useless. I know that our bed has wooden bumpers, but I still hurt my toe every morning. The knowledge is there, the engine hasn't woken up yet.

This capacity to make inferences - to connect the dots - is not particular to humans, but we have developed it at a scale such that this has become our most prominent trait. And this trait is actually the real power, not the knowledge itself.

This is of course true for individual human beings, but also - which is more interesting - for organisations and societies.

Until only recently, the three organisations that were collecting the largest amount of information on earth were scarcely communicating: CIA, FBI and NSA. According to several studies, the intercompany jealousy had prevented the sharing of intelligence that might have prevented the looming 9/11 attacks.

But, well oiled information chains can prove effective. 200 years ago it was possible for one person to know everything that was to be known. Rigorous science was only at its debut, and information was travelling at the speed of horses. One of the early Rotschild was known for having made a fortune at the London stock exchange, letting people believe that Waterloo was lost, while he had the information that it was a victory - through a faster communication chain.

Finding a needle in a haystack.

Warren Buffet will spend hours every day, sometimes up to 9, reading news, company reports, analysis, technical documents to gather enough knowledge on a sector or a company he plans to invest in - or not. His remarkable intelligence can extract, from the thousands of scattered pieces he absorbs every day, the right pattern, logic, gears that might drive a company’s business up, and on the long run, its share price.

This is illustrated in the Silicon Valley series. In S1E3 the VC founder Peter Gregory has an illumination while eating a burger that:

2) Sesame seeds grow only in Indonesia, Myanmar and Brazil

3) Myanmar’s cicadas emerge every 13 years, and Brazil’s every 17 years

5) Crops from both countries will be decimated,

6) Indonesia has no such cicada issues.

So, Peter Gregory buys the cheap sesame seed futures from Indonesia and waits for the price to skyrocket.

Everyone can access that same information. It’s a few clicks away and for free. But making sense of these 6 pieces in a powerful way is the real game changer.

Connecting the dots in your own universe.

Not everyone needs to be savvy in sesame seeds or cicadas. Information that pertains to your specific universe is the one you want to focus on: this is where you are the most likely to connect the dots and activate pieces of knowledge that would mean nothing to someone else.

The important part of the process is to remember - or more practically be exposed to the right piece of knowledge at the right moment, in the right context. Information on your specialty, on your clients, your environment.

This corpus of knowledge alone can be massive and sometimes you need to connect the dots between pieces that are distant, either through space (known by distinct persons within your organisation), through time (you don’t have a perfect memory) or logically (you might need 3-4 steps of thinking to reach the right conclusion).

One of my friend’s clients needed to prove the organic origin of the milk they were using for dairy products. This was a side conversation, but my friend opened up the problem with a colleague whose brother in law happened to be a veterinary. He was testing cow’s milk every week and had found some correlations between how a cow was fed and the lab test results on the milk. This ended up in a nice deal between my friend’s client, the vets, the labs and the milk producers to establish a chain of data that would be purchased by the dairy company.

There are plenty of these “Eureka” stories, but it would be remarkable if this was digitized. Having a well organised note system, particularly with an App like Weavit that allows you to connect topics is a good step towards more Eureka moments.